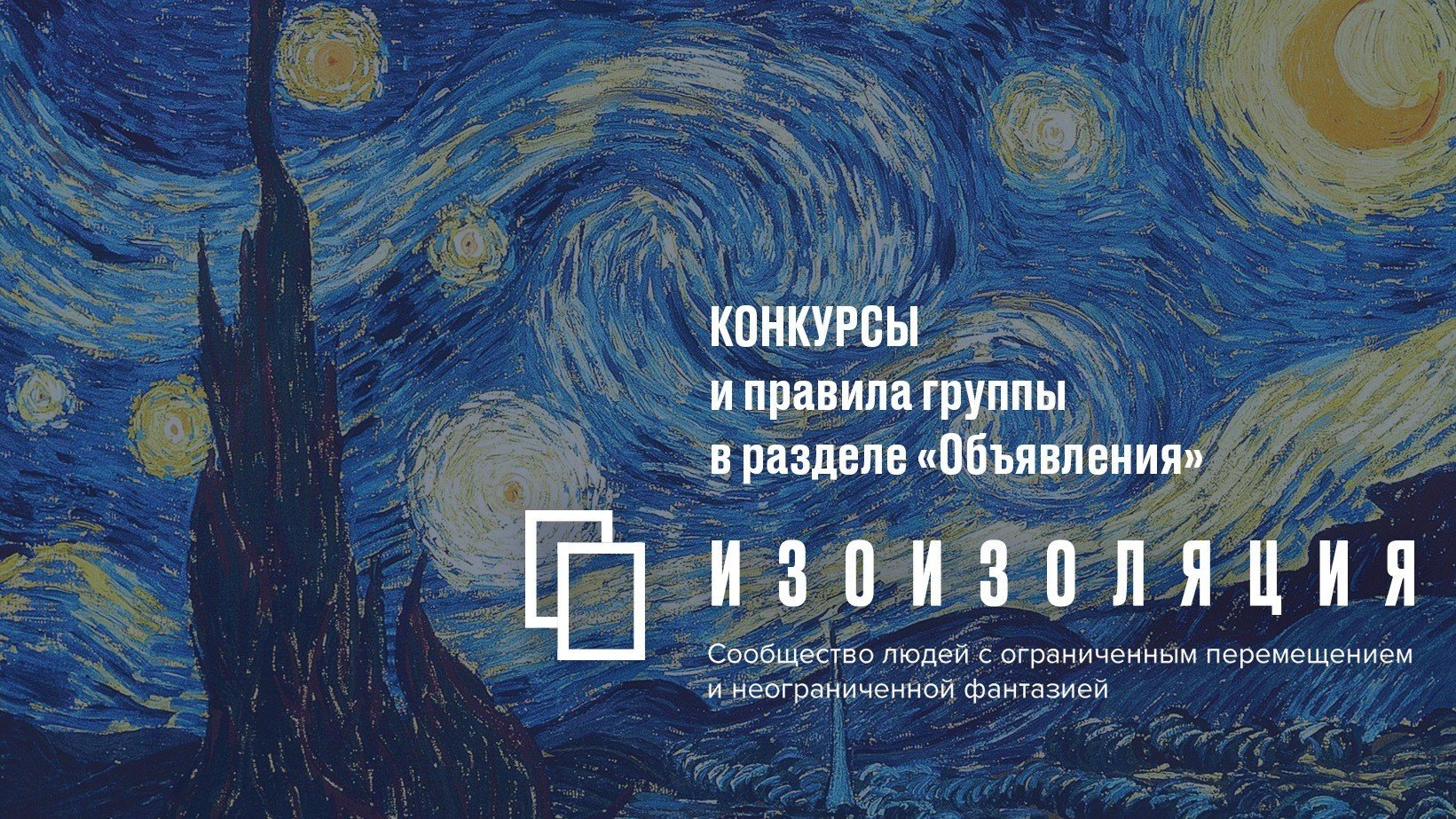 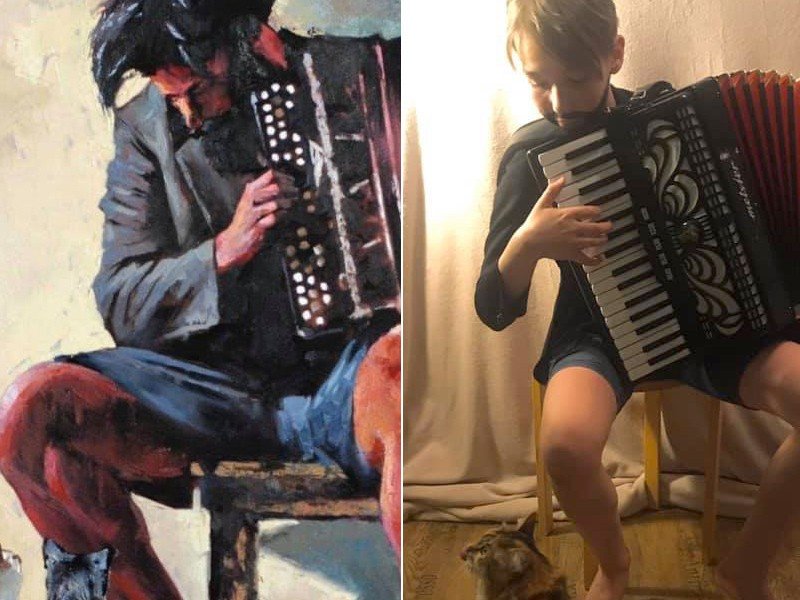 The painting by Igor Shulman, unfortunately, could not find the name.

This is a Shulman’s artwork – Hard night morning

Bayan is the Best

Three cats – one cat who didn’t have time to run away.

I picked up the painting on the available items. We have a tool, a musician and even three cats available. Would it seem what could go wrong? The son took the idea with enthusiasm, the court agreed to be a ban, and nothing left – to talk to three cats to sit down and pose. The cats were taken into one room, they broke the corner with a dark determination on their faces. Next was half an hour of dancing, songs, talk, violence, threats, and blackmail, but the cats were disobey. We’ve decided to use a bribery. The musician’s leg with a cat treat. We’ve got a foot in the cats. The older cats went under the bed of šipâ and mother. A younger cat would sell for a delicious mother if she was familiar with her, so he was able to be recorded at the musician’s feet for a short time. While all this outrage was going on, we managed to run, laugh and even shoot something) The best of this is something you see in front of you. 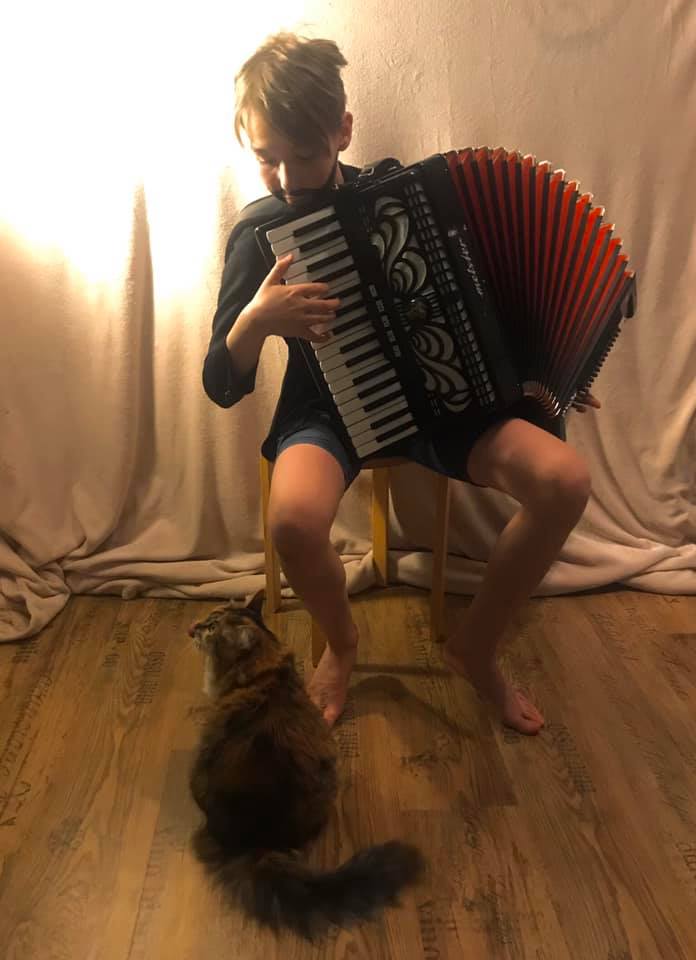 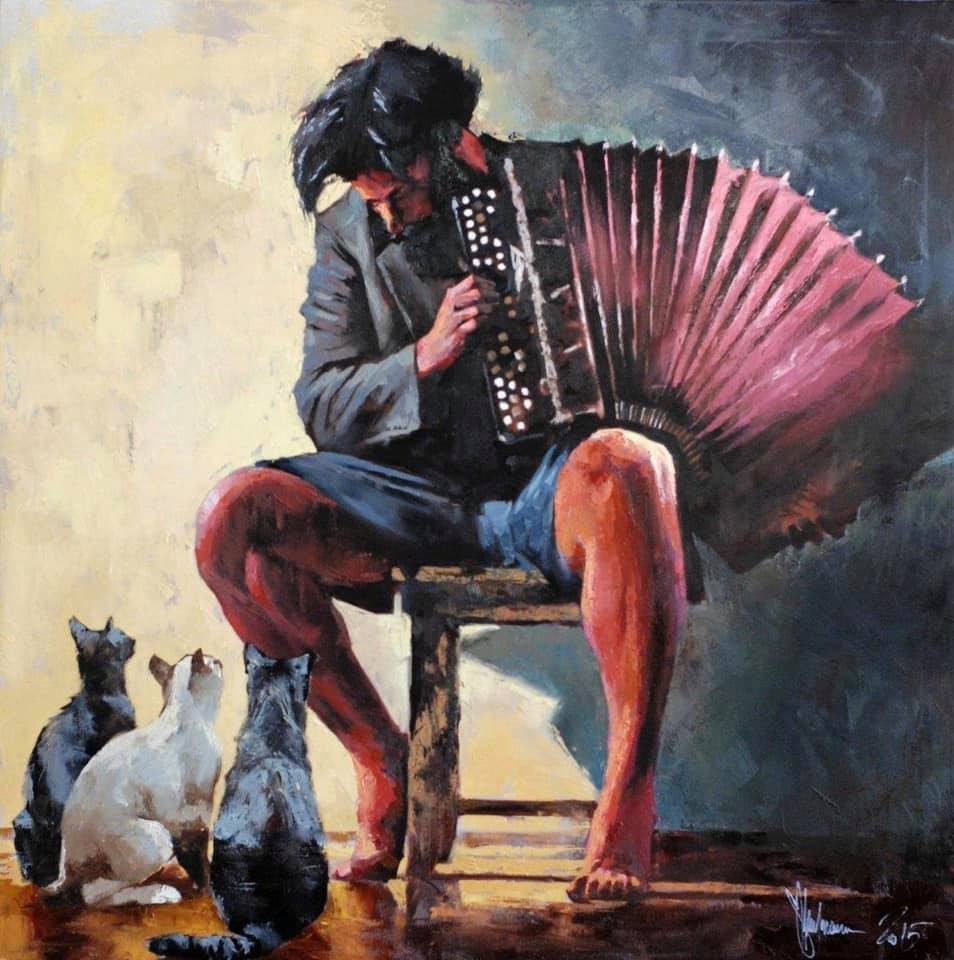 Portrait of the Victorian Era

Sign Up to Newsletter
My name is Igor Shulman and I’m extremely glad to e-meet you!
Subscribe to my regular newsletter and get 10% OFF your entire order Previously released newsletters
Also, please find me at the following socials:
This website uses cookies to improve your experience. We'll assume you're ok with this, but you can opt-out if you wish. Accept Reject Read More
Privacy & Cookies Policy

This website uses cookies to improve your experience while you navigate through the website. Out of these, the cookies that are categorized as necessary are stored on your browser as they are essential for the working of basic functionalities of the website. We also use third-party cookies that help us analyze and understand how you use this website. These cookies will be stored in your browser only with your consent. You also have the option to opt-out of these cookies. But opting out of some of these cookies may affect your browsing experience.
Necessary Always Enabled

Any cookies that may not be particularly necessary for the website to function and is used specifically to collect user personal data via analytics, ads, other embedded contents are termed as non-necessary cookies. It is mandatory to procure user consent prior to running these cookies on your website.